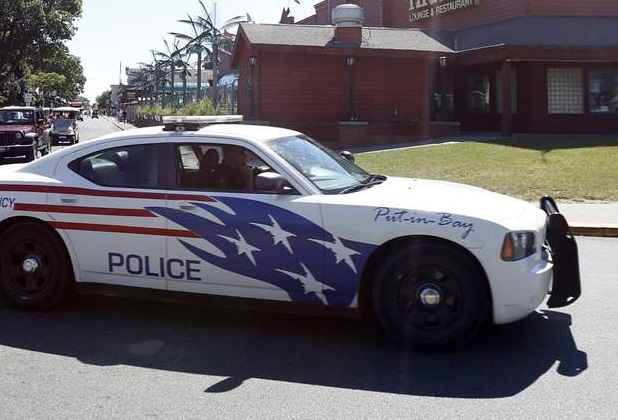 However our island may be small, the police force has one of the biggest tasks on Put-in-Bay. With safety as a major priority, we are dependent on the integrity of these civil servants. Thanks to their efforts the Lake Erie Islands community can rest easy under their protection. Make sure to share your gratitude during your stay at Put-in-Bay. They are surely worthy of a little praise and encouragement!