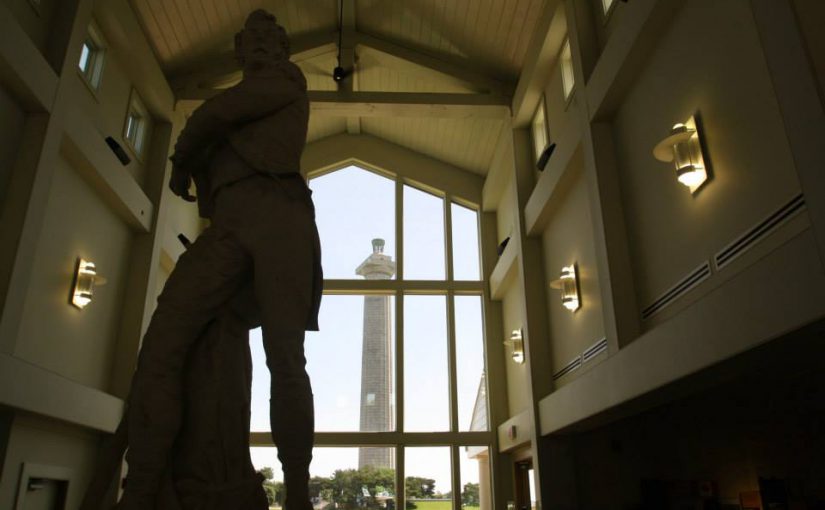 “We have met the enemy and they are ours.”

While Put-in-Bay gets summer visitors from all over the world, most come from the Midwest. Put-in-Bay Ohio is known throughout the region as a great place for a summer getaway staycation. However, not a lot of people are aware of just how much history the island holds. Perhaps the most famous example is the role the island and its surrounding waters played in the War of 1812. Put-in-Bay was the theater for one of the most significant naval engagements of the 1800’s – the Battle of Lake Erie.

Before the Battle of Lake Erie

Like any historical conflict on American soil, there is a wealth of information out there for anyone who would like to dive more deeply into the details of the War of 1812. As such, describing the backdrop for the Battle of Lake Erie will be brief. The relevant information pertaining to the events that occurred at Put-in-Bay is that up until the Battle of Lake Erie, Britain was beating America in the War of 1812. The British Navy already had forces in Lake Erie when the war began, so they took control of it immediately. Detroit was occupied by British forces in the Siege of Detroit, and American morale was low. But on September 10th, 1813, Commodore Oliver Hazard Perry altered American history forever with his naval victory, which took place in the shadow of Put-in-Bay.

On that fateful morning, a lookout on the Lawrence, which was Commodore Perry’s flagship, spotted the British fleet at 5 AM. The lookout on the British ship, the Queen Charlotte, spotted the American fleet soon after. The forces were about 10 miles apart at 7 AM and in a bit of a standoff. The British fleet, consisting of a schooner, a sloop, two ships and two brigs, seemed to have the early advantage in the engagement thanks to the wind. However, and thankfully for the American fleet, the weather was fickle that day. The wind shifted at approximately 10 AM, which gave Commodore Perry the advantage. The American fleet, made up of three brigs, five schooners and a sloop, could now choose when and how to engage their enemy.

The first shots of the battle were fired at 11:45 AM by British ships, whose guns had slightly longer range. These long range shots made it difficult for Perry to get his strongest ship, the Lawrence, into battle. The ship had to withstand these volleys for nearly a half hour until they were finally close enough for their own armaments. This extra time under fire took its toll on the Lawrence, and it was disabled at 1:30 PM, having had its sails ripped to shreds by British ordnance.

Things were looking bad for the Americans, but Commodore Perry had one more trick up his sleeve. Along with a small compliment of men, he hopped onto a rowboat and moved through British fire to take command of the Niagara, the other large brig in the American fleet. The British forces were expecting this to lead to an eventual retreat. But instead, Perry brought the Niagara in close to the Queen Charlotte and Detroit, which were already heavily damaged after colliding with each other. The Niagara got into a position where the British ships couldn’t effectively return fire, and unloaded her cannons. The Queen Charlotte and Detroit couldn’t manage to get themselves untangled in time to fight back, and just 15 minutes after defeat seemed inescapable, Commodore Perry had captured the entire British fleet.

Commodore Perry wrote a letter to William Henry Harrison, Major General of the American ground forces in the region and eventual President of the United States, to inform him of the victory. The first line of this letter is one of the most famous phrases in United States military history. The letter read, in its entirety:

Dear General: We have met the enemy and they are ours. Two ships, two brigs, one schooner and one sloop. Yours with great respect and esteem, O. H. Perry

The impact of this victory cannot be overstated. American forces maintained control of Lake Erie for the rest of the War of 1812. Possession of the lake enabled an immediate campaign to reclaim Detroit. It also allowed a strategic redistribution of forces, because the threat of an attack on Ohio or Pennsylvania was eliminated with control of the lake.

If the Battle of Lake Erie is of interest to you, then a trip to Put-in-Bay is necessary. You can learn more about the battle through primary sources like Perry’s Victory and International Peace Memorial. This National Park Service site is the fourth-tallest monument in America, and the tallest Doric column in the world. The observation deck provides incredible views of the portion of the lake where the battle took place. The Visitor’s Center on-site acts as a museum for the battle, filled with fascinating memorabilia. Another point of interest is the cannonball memorial in DeRivera Park. There are three American and three British soldiers buried at Perry’s monument, but that wasn’t their first resting place. They were originally buried in what is now DeRivera Park. A memorial made from cannonballs marks the original burial spot. These soldiers were buried together as a display of unity between America, Canada and Britain, and the peace between the three countries continues to this day.

Information about the Battle of Lake Erie adapted from “The Struggle For Control of Lake Erie” (Part II) by Robert J. Dodge, in the Northwest Ohio Quarterly, Vol. XXXVO, No. 2, Spring, 1964, pp. 70-97

The Battle of Lake Erie was last modified: October 21st, 2019 by IslandClub