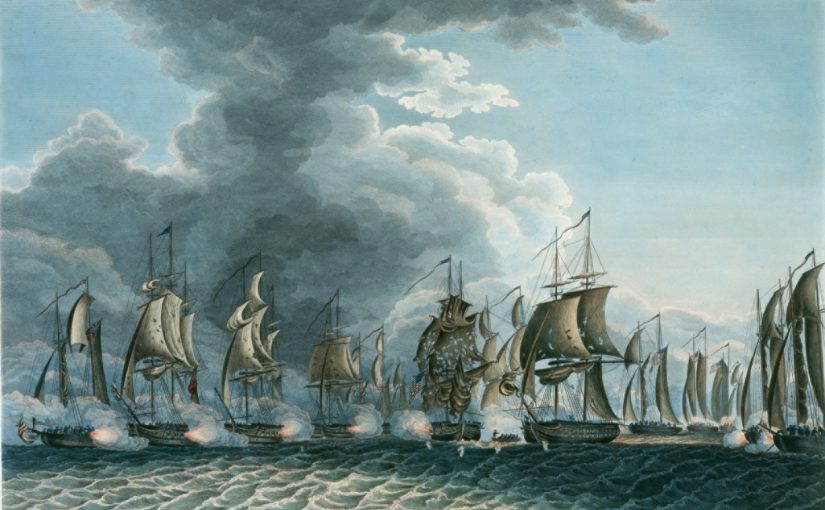 South Bass Island (also known as Put-in-Bay) played an important part in our country’s development. According to many historians, events that occurred on Put-in-Bay were responsible for America’s survival. If American forces didn’t prevail at the Battle of Lake Erie during the War of 1812, our country might not even exist today, and people wouldn’t be able to stay at the fine Put-in-Bay resort hotels and Home Rentals.

Put-in-Bay and the Second War of Independence

Researchers often refer to the War of 1812 as the Second War of Independence. The United States and the British battled for two years and eight months. The conflict eventually ended in a stalemate. You may be wondering, “What caused the war? And how was Put-in-Bay involved?” Let’s take a look. 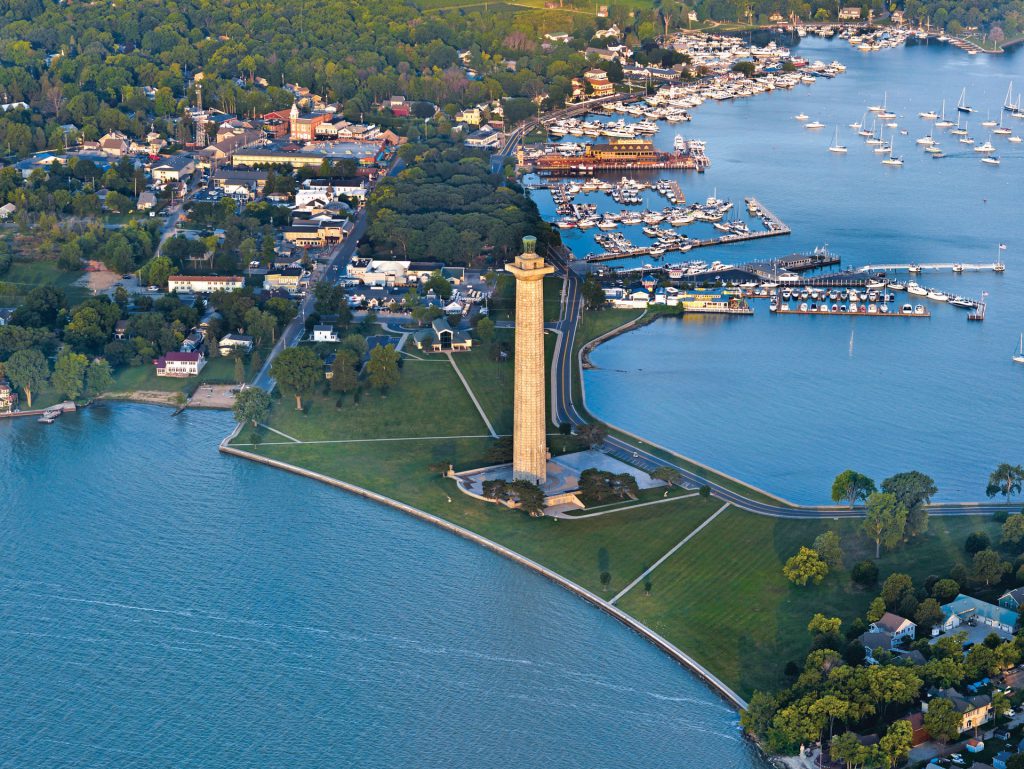 America had become independent from Britain years earlier, but tensions still existed. Back in Europe, across the Atlantic, Britain and France were embattled in the Napoleonic Wars. The United Kingdom wanted to prevent any advantage France might get, so it decided to interfere with trade. How? By going after the United States. British leaders believed that cutting off America’s ability to trade with France and the rest of Europe would harm France’s capacity to fight. So, Britain started to restrict America’s ability to trade by cutting off supplies, placing warships outside major ports, and refusing to allow America to trade with any European countries.

As a response, Congress passed the 1807 Embargo Act and the Non-Intercourse Act of 1809. These allowed free trade during the French-British Napoleonic Wars. But, the British continued to jeopardize the health of American commerce and antagonize the country in other ways.

British aggression continued beyond trade. Britain began to capture U.S. trade ships and forced the sailors to join the Royal Navy. Essentially, these actions were equivalent to kidnapping, slavery, and forced labor.

Additionally, the British encouraged Native American Indians to attack American settlers. It was as though England was operating under the idea that the United States were at war with them. Historians assert that wasn’t the case. After much deliberation and aggravation, American President James Madison believed it was time to declare war on the United Kingdom. He did so on June 18, 1812. 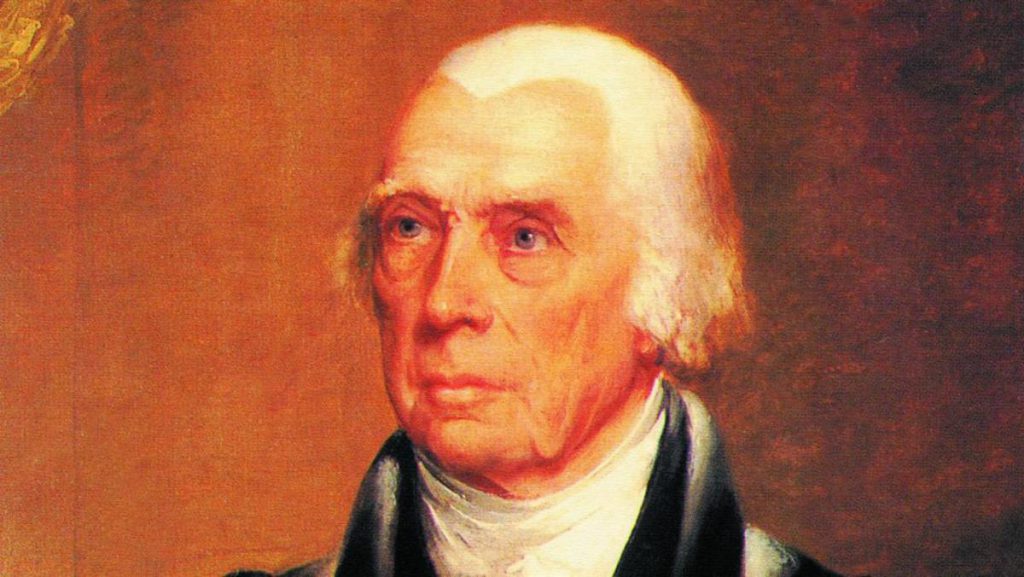 The U.S. invaded Canada (a British colony) soon after declaring war on Britain. Popular belief held that the Canadians would welcome American troops and support their “liberators” as friends. That notion proved to be false. The United States suffered an embarrassing defeat because most Canadians were loyal to the British. Shortly after that, Tecumseh, a Native American warrior at odds with America based on previous encounters, and his Shawnee fighters partnered with the British and captured Detroit from the Americans. 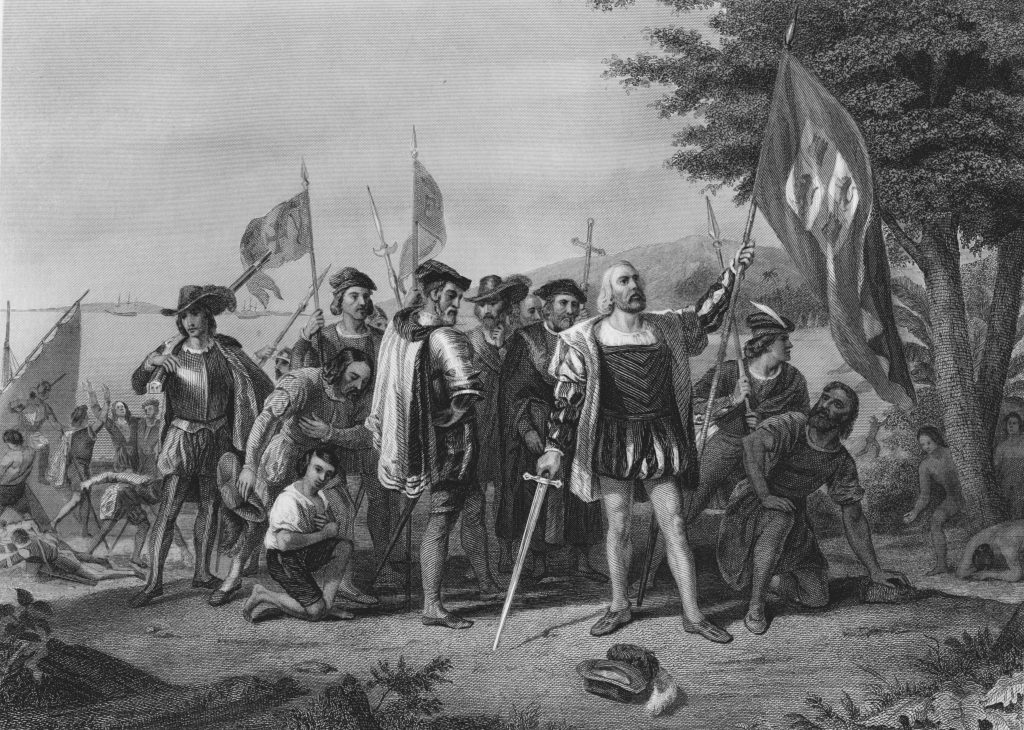 The Battle of Lake Erie: A Turning Point at Put-in-Bay

At South Bass Island on September 10, 1813, the turning point in the War of 1812 occurred. Oliver Hazard Perry led nine American ships into combat in the Battle of Lake Erie. His fleet captured six British ships and 306 soldiers. Put-in-Bay was Perry’s operational base, and he was able to lead the Americans to victory from the harbor. 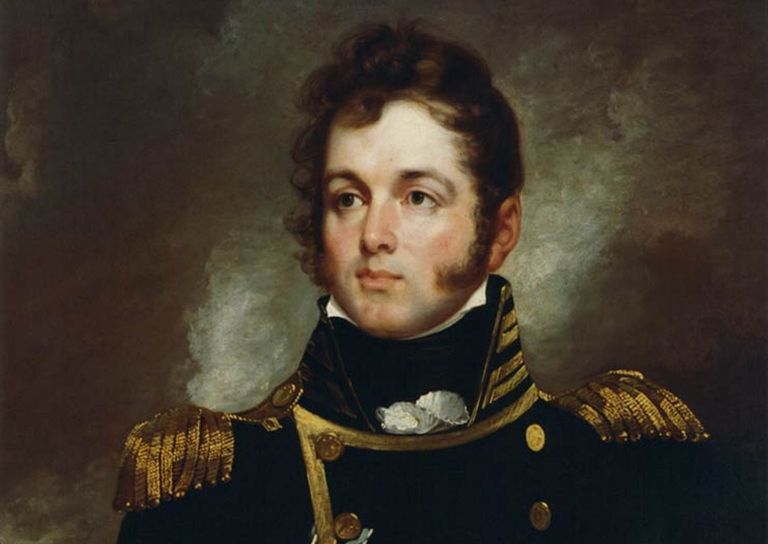 In the Battle of Lake Erie, 27 American and 41 British soldiers died in combat. (Three officers on each side fell in battle.) The soldiers were buried at sea, and the six officers were buried on the island, in a clearing, underneath a sole willow tree. For many years, this “Lone Willow” stood as a reminder of the battle and Commodore Perry’s triumph. Eventually, the famous Victory Monument was built to memorialize the battle. You can read more about the Put-in-Bay monument here.

The Battle of Lake Erie marked pivotal moment in the War of 1812. It prevented Britain from moving toward the central United States along the waterways. Additionally, it allowed American forces to regroup and re-invade Canada. Commodore Perry and General William Henry Harrison used Put-in-Bay to design and carry out their attacks. This time, U.S. forces reclaimed Detroit. They re-entered Canada and overtook the British army (and Tecumseh) at the Battle of Thames. Without their headquarters on South Bass Island, the American forces probably would have lost their momentum in the war. 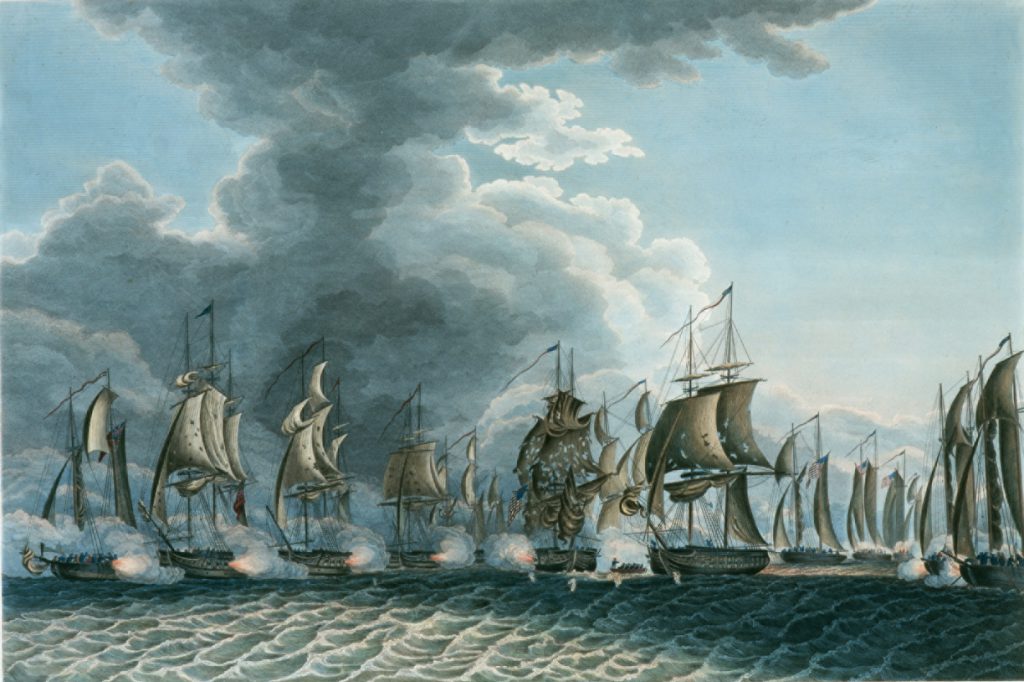 Trouble on the East Coast

About a year later, the British turned their efforts to the east coast. British troops attacked Washington D.C. and burned down the Capitol and the White House on August 24, 1814. Britain turned its attention to Baltimore a few weeks later. Even though they were greatly outnumbered, American forces held off the British during a three-day fight. It was during this skirmish that Francis Scott Key wrote the poem that became our national anthem, “The Star-Spangled Banner.”

The British took a different approach in their final attempt to achieve victory. A few months later, on January 8, 1815, they attacked Louisiana and hoped to take control of the New Orleans port. Andrew “Stonewall” Jackson withstood the invasion and forced the British away. The irony surrounding the Battle of New Orleans is that President Madison signed the Treaty of Ghent that ended the war before the battle even took place. But, considering the slow rate at which news traveled, neither American nor British forces in New Orleans learned that the war was over until the battle had ended. 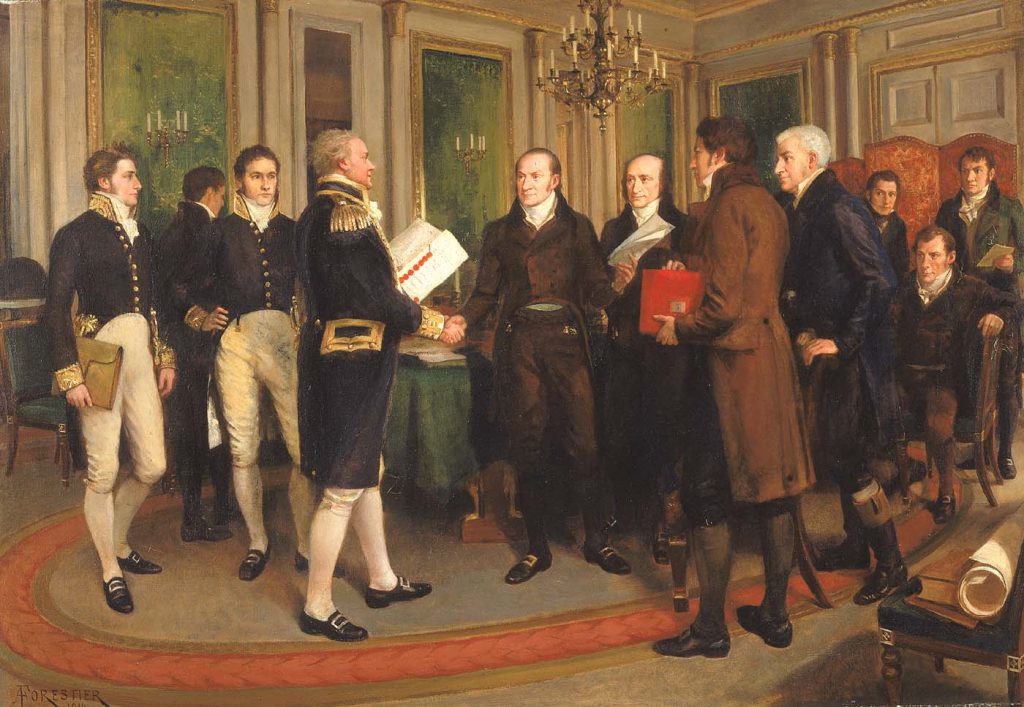 Peace and Hope for Put-in-Bay and Beyond

So, who really won the war? Neither side gained any ground or territories, no borders changed, and the war ended in a stalemate. But, one could argue that both the British and the Americans won because of the enduring peace and hope between the two countries. Since the War of 1812 ended, there has been a lasting peace – a type of peace and hope that one experiences on the Lake Erie Islands. Why not book a stay at the Put-in-Bay hotels, Put-in-Bay cabins, Put-in-Bay rentals, or Put-in-Bay Condos today?

South Bass Island and the War of 1812 was last modified: January 8th, 2019 by IslandClub